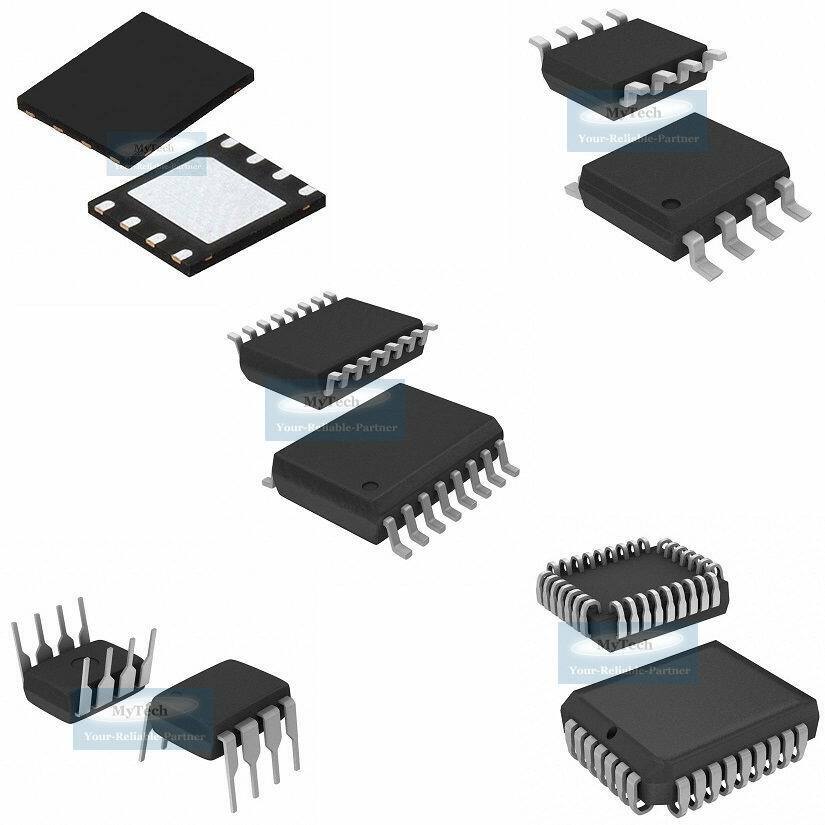 INTRODUCING INFOCUS: A program to educate and inspire students, ages 11-13, to step behind-the-lens and create their own films!

Join The Cabot Club To Get The Best Seats First!

Set in 1973, it chronicles the funny and often poignant coming of age of 15-year-old William, an unabashed music fan who is inspired by the seminal bands of the time. When his love of music lands him an assignment from Rolling Stone magazine to interview the up-and-coming band Stillwater -- fronted by lead guitar Russell Hammond and lead singer Jeff Bebe. William embarks on an eye-opening journey with the band's tour, despite the objections of his protective mother. https://youtu.be/aQXh_AaJXaM Rated R.…

There will be four performances of Cinderella: Saturday, June 4th at 12PM & 5PM Sunday, June 5th at 12PM & 5PM A dream is a wish your heart makes…Cinderella returns to the stage this spring with all the family entertainment you could hope for. The story that holds hope for all; that dreams really can come true. Everyone is welcome to dress up as a prince or princess! Anyone can enter into the raffle to win a pair of Cinderella's…

What is Gender? And Why it Matters

CLICK HERE TO REGISTER *THIS IS A FREE EVENT* Featuring speaker Alex Myers, writer, teacher, speaker, and activist who since high school has campaigned for transgender rights. As a female-to-male transgender person, Alex began his transition at Phillips Exeter Academy and was the first transgender student in that academy’s history. A discussion to follow the presentation. ABOUT ALEX MYERS Alex came out as transgender in 1995, right before his senior year in high school. Since then, Alex has worked with…

GIRLS NIGHT: THE MUSICAL has been thrilling audiences and earning raves from critics throughout North America since it began touring after its sensational Off-Broadway debut.  This touching and hilarious 'tell-it-like-it-is' musical takes audiences on a journey into the lives of a group of female friends. Audience members can’t help but laugh, cry and even find themselves singing and dancing in the aisles as some of the most popular hit songs of the 80s and 90s make this musical a fan…

The Uncle Louie Variety Show is composed of two hilarious Italian American comedians, Carlo Russo and Lou Greco. For many years, they have been making people laugh through their unique brand of comedy that brings memories on how it was like to grow up as an Italian. Their live shows always exceed the audience's expectations. They perform different acts as the lovable Uncle Louie and Pasqualino characters. From stand-up comedy acts, original songs, and hilarious sketches, this Italian-American comedy duo…